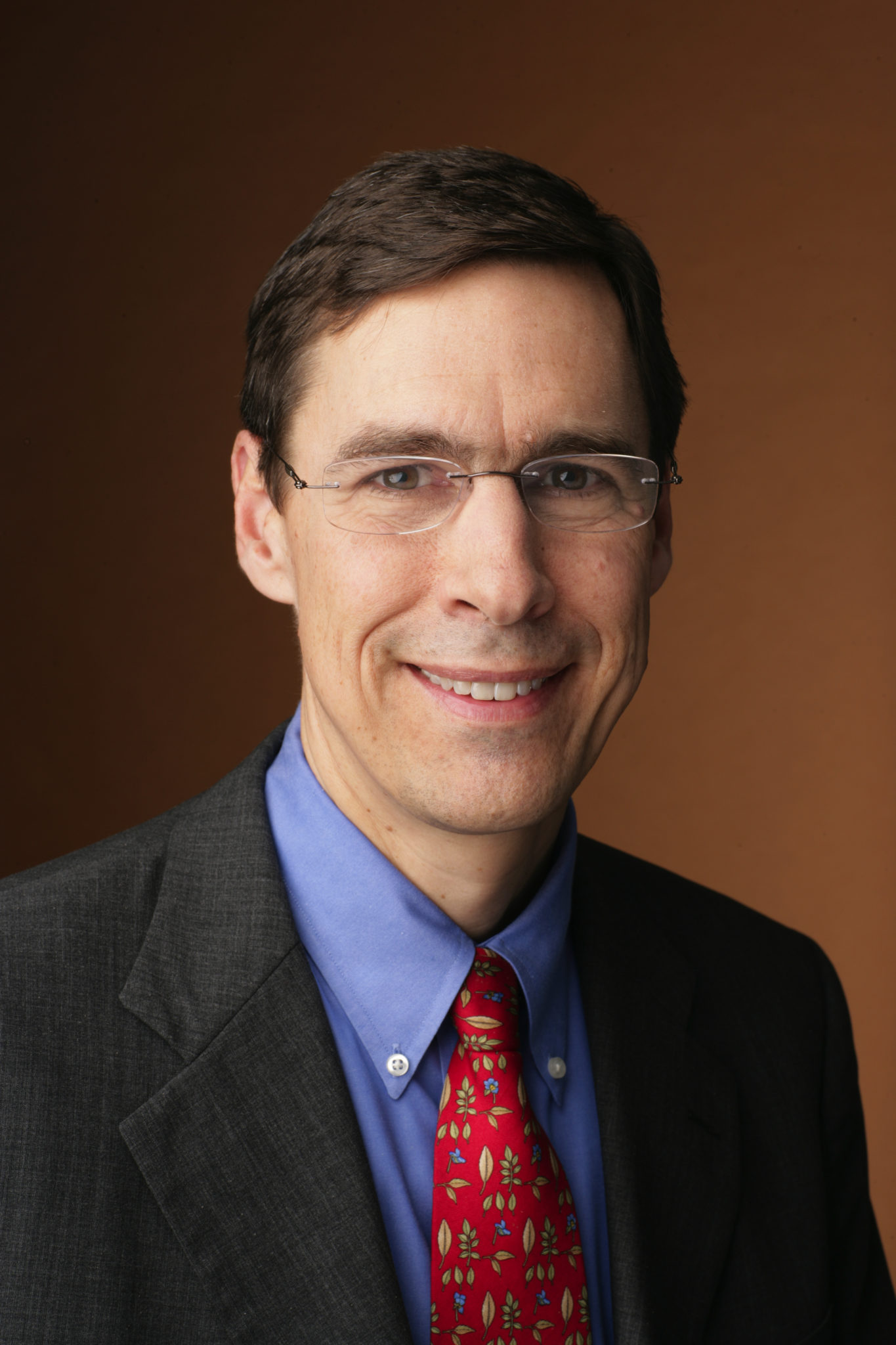 Thomas Matthews joined Wine Spectator in 1988 as a reporter in the London office. In 1999 he became the magazine’s executive editor. Matthews oversees a staff of 40 writers, editors and art directors for both print and Internet operations, based in New York and Napa Valley. He is the lead taster for the wines of Spain.

All presentations by Thomas Matthews

Wine Spectator Presents: The Changing World of Wine Retail in the US