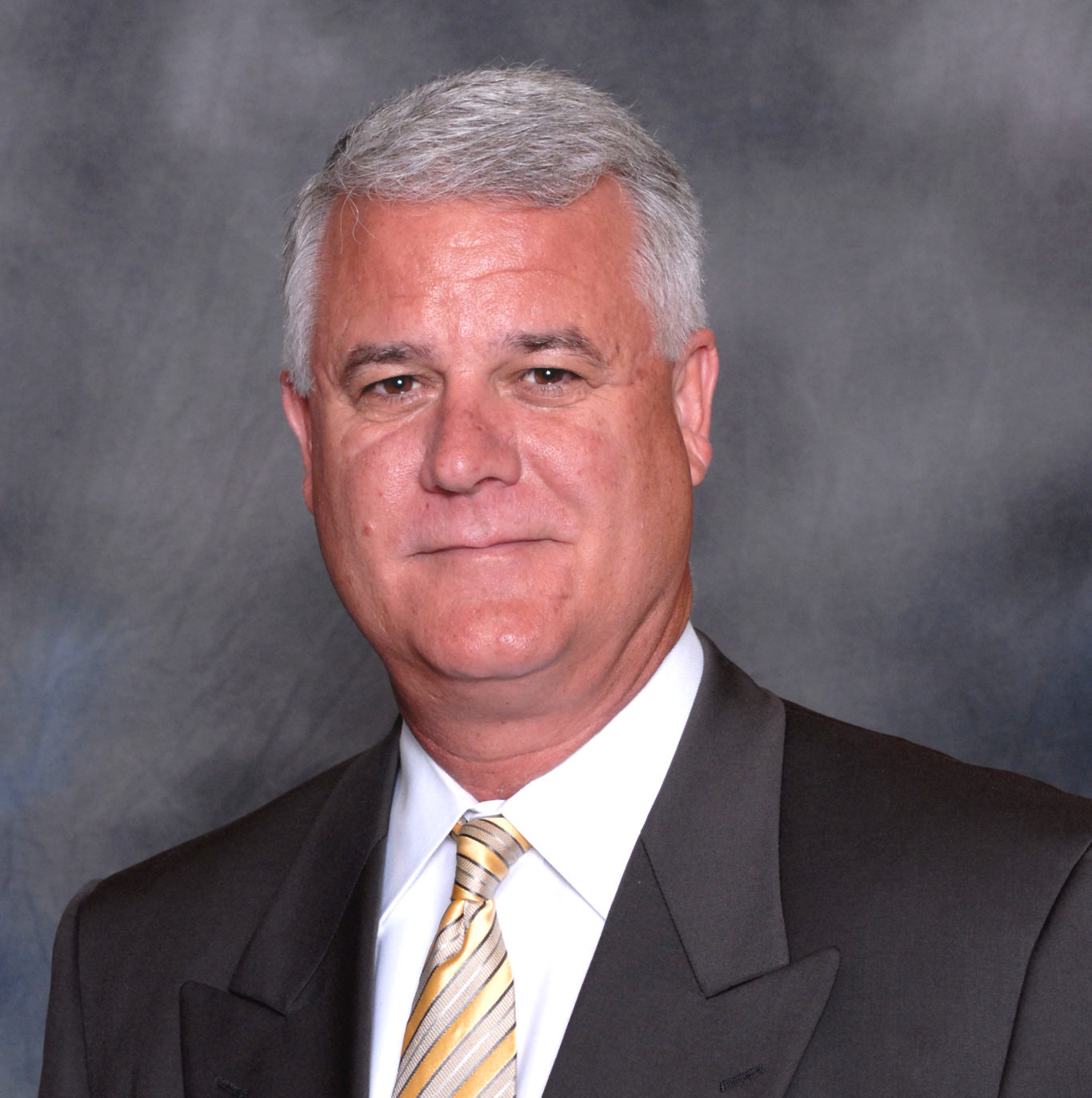 Mr. Slater began his wine career in retail managing fine wine shops in Southern California. His passion for wine led him to a position as off premise sales person in Orange County for Southern Wine and Spirits in 1989. He was promoted through the ranks over the years in Southern California until he eventually became the Vice President, General Manager. His exposure to all channels of trade along with his growing passion for wine led him to the role of Executive Vice President, General Manager of the Wine Division for all of Southern’s markets nationally in 2010. In 2016 when Southern Wine and Spirits merged with Glazer’s Distibutors his responsibilities expanded to include the new markets. Steve works daily alongside Mel Dick, President of the Wine Division and Senior Vice President of Southern Glazer’s Wine and Spirits. Both are based at the corporate headquarters jointly overseeing the wine progress of the company. Steve lived in Brazil for 6 years, is fluent in Portuguese, is a Certified Specialist of Wine, a former licensed falconer and collects classic cars. Married to Adriana for 37 years, two children, Tatiana and Nicholas and two granddaughters.

All presentations by Steve Slater

Wine Spectator Presents: Trends in the US Wine Market

A Presentation by Wine Spectator