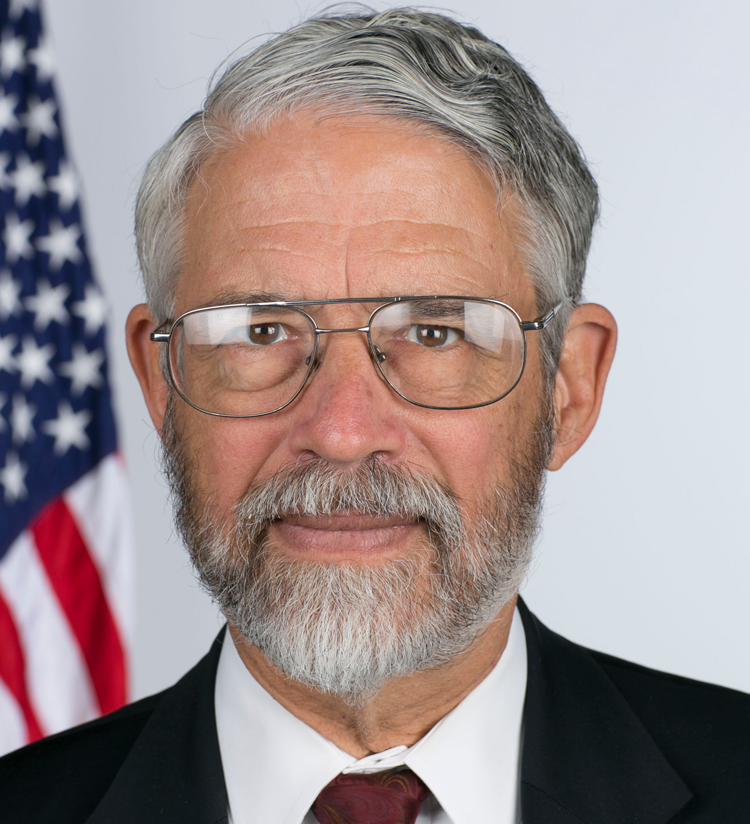 Dr. John P. Holdren served as President Obama’s Science Advisor and the Senate-confirmed Director of the White House Office of Science and Technology Policy (OSTP) from early 2009 until January 2017. From 1996 through 2008 he was at Harvard University as Teresa & John Heinz Professor of Environmental Policy in the Kennedy School of Government and Professor of Environmental Science & Policy in the Department of Earth & Planetary Sciences—positions to which he was re-appointed in February 2017. He is also Director Emeritus and pro bono Senior Advisor to the Director of the independent, nonprofit Woods Hole Research Center. Dr. Holdren is a member of the U.S. National Academy of Sciences, the U.S. National Academy of Engineering, the American Philosophical Society, the American Academy of Arts and Sciences, and the Council on Foreign Relations, as well as a foreign member of the Royal Society of London and the Indian National Academy of Engineering. From 1973 to 1996 he was on the faculty of the University of California, Berkeley, where he co-founded and co-led the interdisciplinary graduate-degree program in energy and resources.