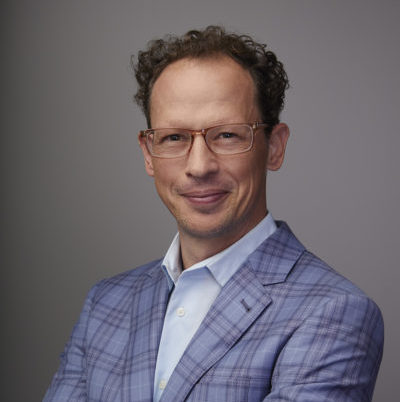 Jeffery Lindenmuth began his association with Whisky Advocate more than 20 years ago, and became executive editor in 2016. Lindenmuth has traveled the world covering whisky and other spirits, and visited distilleries throughout Scotland, Ireland, Japan and the U.S., while contributing to dozens of national magazines. He now dedicates his time exclusively to Whisky Advocate, where he is a staff reviewer for the Whisky Advocate Buying Guide and is the lead reviewer for American whiskey.

All presentations by Jeffery Lindenmuth

Whisky Advocate Presents: What is a Craft Spirit?