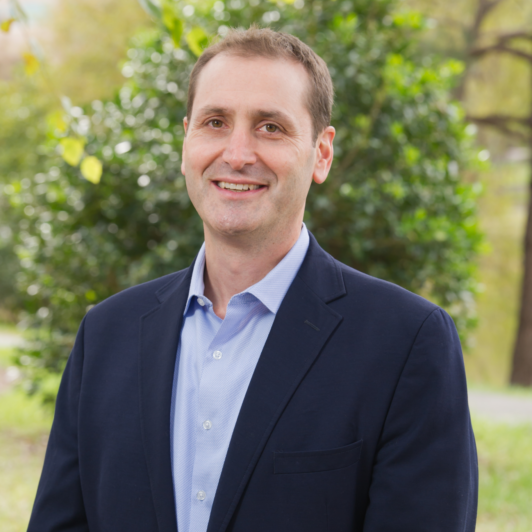 Ian has 24 years in the wine industry. This includes: three years (’94-’97) living and working in Napa Valley, in such varied roles as Cellar Hand, Tasting Room Attendant, and Private Events support for several wineries (ie. Beringer and Hess, among others) simultaneously; all while serving as a Wine Journalist and Wine Club Director for The Berglund Catalog of Fine Wine- his full-time role. Four days after graduating from college… headlong into the underbelly of Napa Valley’s wine world; 7-days a week in every area of wine from vineyard-to-table. Four years (’97-’01) combined in Massachusetts Wine Retail Sales (Wine Dir) and Wholesale Sales (Wine Sales Supervisor/Brand Manager), before jumping back on the supplier/producer side. His International or Imported wine education began at this time. While in retail, he taught paid wine classes for two years to consumers through the SouthCoast Learning Network. While in Wholesale, he also taught required wine classes to the sales team, as an assistant to the MW who ran the education program for Branded/Whitehall (B/W later became a part of United/Martignetti).

His time in wholesale was relatively short as he was hired by Chalk Hill Winery after one year of managing their brand for the wholesale company. Three and a half years (’01-’04) National Sales (East US) Chalk Hill Winery in Sonoma County- Chalk Hill appellation. In the late 90’s and early ’00’s, Chalk Hill cemented its leadership position as one of the premier CA Chardonnay producers, through a systematic and tireless sales/education strategy. Three years (’04-’07) VP Sales for newly-formed Oyster Bay Wines USA (New Zealand). Though he did not attend graduate school, starting a US-based Import Co/LTD Division for a foreign-based producer in a hugely competitive category sure felt like a field study to him, at times. One and a half year (’07-’09) VP Sales for Billington Wine Imports before Billington became a part of Winebow Inc in 2009. BWI started as the first Importer of fine wine from Chile by importing Cousino Macul in the mid-80’s. Later, they brought in Catena from Argentina as the catalyst for promoting super and ultra-premium wine from Argentina. Nine plus years (2009- Present), working with our outstanding and ever-evolving Winebow Imports portfolio, surrounded by incredible producers and professional colleagues, including running the legacy Italian Import group (LLS- Leonardo LoCascio Selections) after Leonardo’s retirement. This year, he was appointed to his current role as EVP Imports for The Winebow Group.

All presentations by Ian Downey

Wine Spectator Presents: The Role of Imports in the US Wine Market