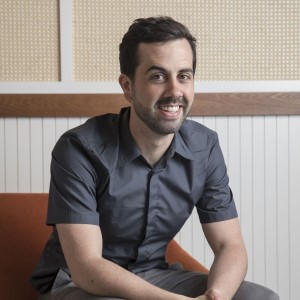 Grant was named Wine & Spirits Magazine’s Best New Sommelier in 2013 and was among Forbes’ 2017 class of 30 Under 30. His first book, How to Drink Wine, written in collaboration with The Infatuation’s Chris Stang, will be released on May 12.

All presentations by Grant Reynolds