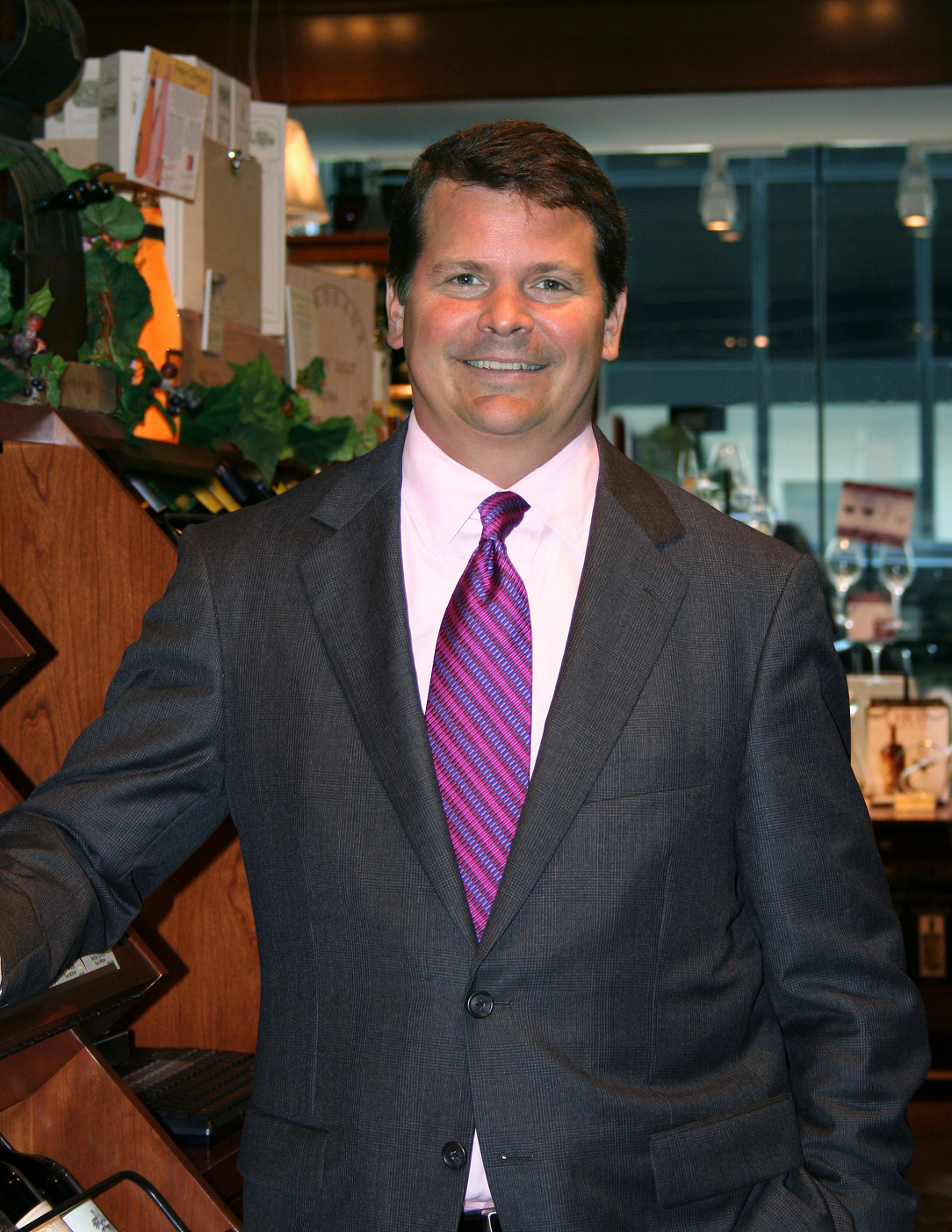 Chris Adams began his career at Sherry-Lehmann as a part-time sales associate during the holiday season in 1997. While this position was initially intended to supplement his full-time employment as an English teacher, Chris’s experience at Sherry-Lehmann prompted him to change course. Inspired by a passion for the world of wine, Chris became a full-time employee at Sherry-Lehmann. He quickly rose through the ranks, becoming General Manager, Managing Director, and Executive Vice President, before ultimately becoming a Co-Owner and Chief Executive Officer in 2008. As the primary public representative of Sherry-Lehmann, Chris describes his current duty as maintaining the company’s role as a “point of reference for excellence” in wine retailing.

All presentations by Chris Adams