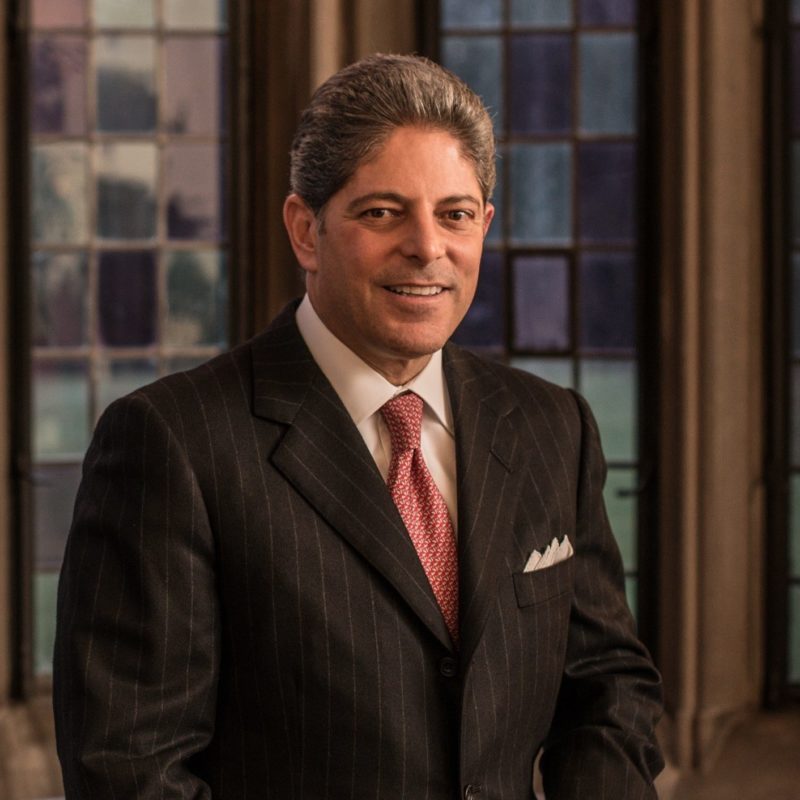 Chief Executive Officer of Terlato Wine Group and Terlato Wines since 2008, William A. “Bill” Terlato continues to blaze new trails through innovation, reaffirming his family’s position as a leading importer, marketer and vintner of luxury wine in the United States. Today, due in large part to his vision and dynamic leadership, Terlato Wines has a leading market share of wines $20 and up sold in the U.S.

Terlato is active in many organizations dedicated to the knowledge and appreciation of fine wine. Current memberships include Commanderie de Bordeaux, Confrerie des Tastevin and The Renaissance Club. He was Honorary Chair for the 2003 Detroit Wine Auction as well as the 2007 Tres Bonne Année auction in Pennsylvania.

Terlato is very active in the business community, with memberships in The Economic Club of Chicago and The Commercial Club of Chicago. In 2012, he was honored as Businessman of the Year by the Italian American Chamber of Commerce. In September 2013, he was honored as Industry Executive of the Year at the Market Watch Leaders Awards Dinner. In 2015 Cronache di Gusto named one him one of the Top 100 most important people in wine globally.

Outside of the wine industry, Terlato is committed to education and community.  Terlato was a member of the Steering Committee for the Lake Forest Country Day School Capital Campaign from 2002-2007 with his wife, Debbie, who co-chaired the Capital Campaign and was a trustee from 1996-2002.  Bill and Debbie were members of the Parents Committee at Duke University from 2004-2011, and co-chairs of the committee from 2008-2011. They also served on the Parents Committee at University of Miami, where Bill is also on the Board of Advisors to the School of Communication.

All presentations by Bill Terlato