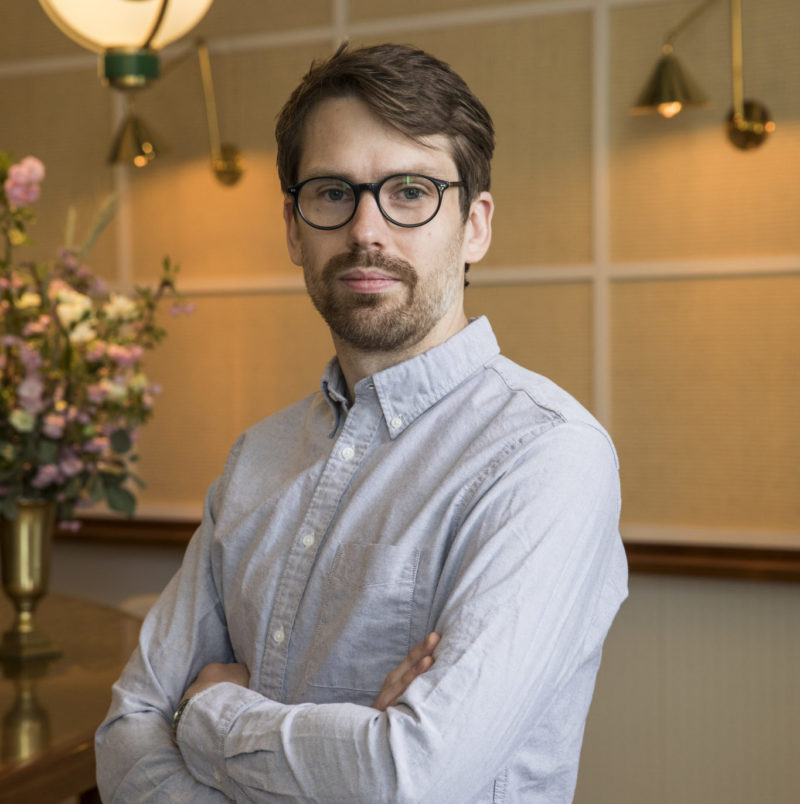 Born and raised in the south of Sweden, Arvid is a highly decorated sommelier who won the title of World’s Best Sommelier in 2016 at the 15th Annual Association de la Sommellerie Internationale (A.S.I.) World’s Best Sommelier Competition in Mendoza, Argentina. Though he grew up with dreams of becoming a chef, good grades and working-class ambitions put Arvid on an initial path to academia. After spending half of his university career studying (Nanotech) Engineering, he had a bit of a life crisis when he realized that his career choice would mean sitting in front of a computer inside a lab for the rest of his life. Arvid took a hiatus from his studies to work with food and wine, and soon realized that he could make a career out of it. Now, seven years later, Arvid is one of the most merited sommeliers in the world, having bested 61 national candidates from 58 countries to win the “World’s Best Sommelier” title in April 2016. Arvid is the 15th sommelier ever to win that title. When not at work or involved in wine-related pursuits, Arvid enjoys spending time with his wife Line and daughter Elsa. Go visit him at Legacy Records (517 West 38th Street) in NYC.