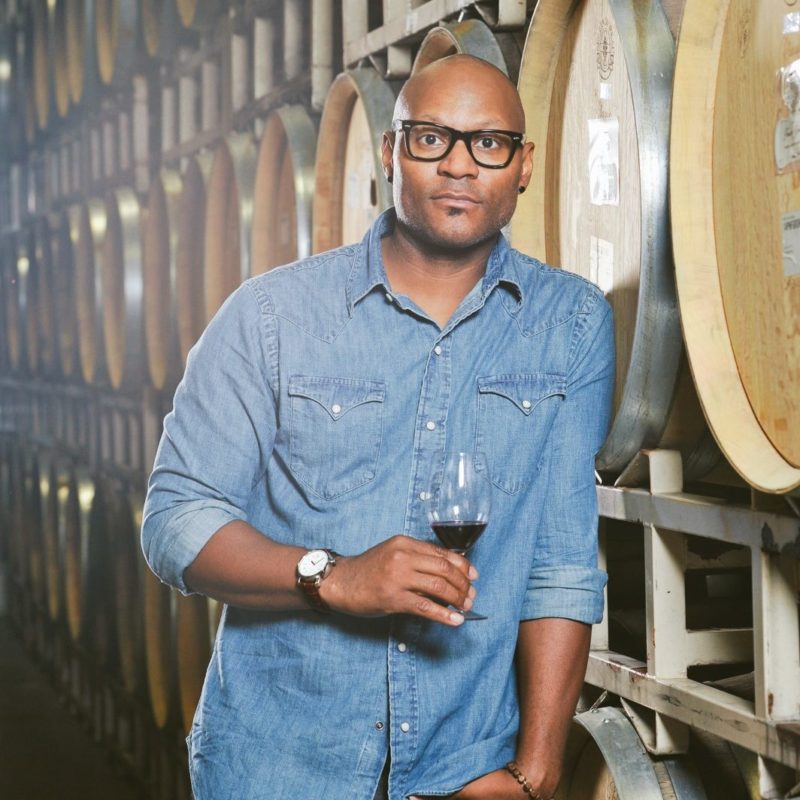 Iconoclastic sommelier André Hueston Mack was named Best Young Sommelier in America by Chaine des Rotisseurs in 2003. He was a sommelier at Thomas Keller’s renowned French Laundry before opening Chef Keller’s three- Michelin-starred Per Se. As one of the top professionals in the wine industry he has worked with the likes of Amazon, Cadillac, Ebay, National Rental Car, Microsoft and has appeared on Anthony Bourdain’s “The Taste” and NBC’s “Uncorked”.

In 2007, he founded Maison Noir Wines which incorporated his trademark attitude and personal perspective on wine subculture. A self-taught graphic designer, Mack designs all of his own labels. Additionally, he authored and illustrated Small Thyme Cooks, the world’s first culinary coloring and activity book. Currently with Abrams Books, Mack is writing a memoir with a focus on the wines which have featured prominently in his life.

All presentations by André Mack

Emerging Technologies in the Wine and Spirits Industry