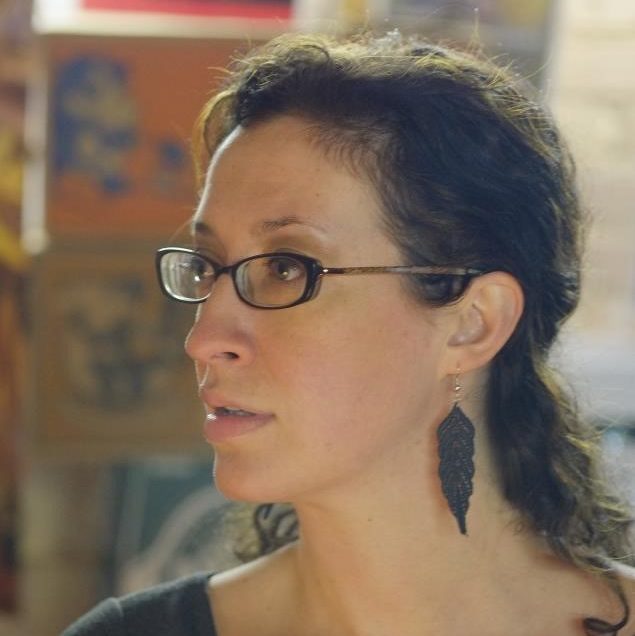 Monique Huston began her spirits career over two decades ago at the Dundee Dell in Omaha, Nebraska. Here she helped build and educate across one of the largest whisky and spirits collections in the world, boasting over 1,000 unique single malts and 1,200 other spirits. After spending time in Spain, focused on continued whisky and sherry education, Monique returned to the US with an opportunity to partner with distilleries in import and distribution, proudly telling their stories through authentic, transparent and very tasty spirits. Monique has recently taken up her current position as the Vice President of Wholesale Spirits for Winebow.

An avid spokesperson and educator, Huston has served as a spirits judge and panelist at events and competitions around the world. She has contributed to numerous publications and been featured in the Whisky Advocate, Forbes and the Wall Street Journal. In addition to membership in many industry groups, she has been inducted into the exclusive international society, the Keepers of the Quaich, focused on outstanding commitment to the Scotch Whisky industry. This passion for whisky has led to deep exploration of the incredible, terroir-driven spirits of Mexico – her second great love. If not at her desk, she can likely be found in one of her two favorite places – Oaxaca or Scotland.

Back to advisory board