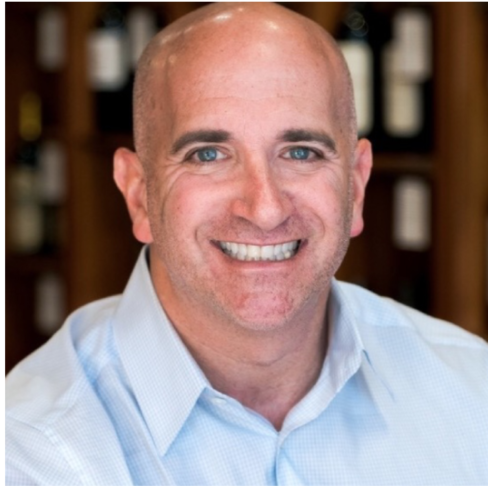 Brian Rosen is globally regarded as a leading authority in the three-tier system, retail off premise, marketing, and go to market strategy for the Adult Beverage Space. Adult Beverage Trend Magazine has called Brian the “Brand Whisperer”.

Rosen had been named:
Retailer of the Year 3X
Forbes Best of the Web 2x
14 under 40 DePaul University
Wine Innovator of the Year 2019

Rosen was CEO of his own 100M-retail liquor enterprise, partner at PricewaterhouseCoopers in Adult Beverage, lead consultant in Trade Marketing at Anheuser- Busch and now runs his own sales and marketing firm, BevStrat.

Rosen currently is President at BevStrat LLC and Vice President, Global Brand Development at MHW LTD. BevStrat is America’s leading brand sales and marketing arm for brands under 100,000 cases in market. BevStrat engages multiple dozens of people in 7+ states as boots on the ground to support traditional and non-traditional distribution.

Rosen has an Executive Leadership degree from the University of Chicago, Booth School of Business MBA program and a degree in marketing and finance from DePaul University. Rosen is a member of WSWA and YPO Gold.

Back to advisory board